Celebrating the 20th Anniversary of the South African Constitution

Thursday 17 March 2016 saw the auspicious celebration of a historic occasion marking 20 years of the South African Constitution at The Old Fort prison at Constitution Hill with guests including family members of history makers such as Albert Luthuli, Oliver Tambo, Chris Hani, Bram Fischer, Enoch Sontonga, John Dube and Pixley Seme. This milestone in our democracy launched an inspirational campaign #IamConstitution calling on the nation to engage in dialogue, a campaign conceived by The Ichikowitz Family Foundation.

This exclusive gathering including former President Kgalema Motlanthe, former Foreign Minsiter Pik Botha, former Chief negotiator of the NP government Roelf Meyer and former ANC Treasury General Dr Matthews Phosa witnessed the unveiling of IT’S A FINE LINE, a unique multi-media exhibition immortalising people, places and events which laid the foundations for the country’s democracy that culminated in its renowned Constitution. The prison cells at the Old Fort in Constitution Hill came to life with struggle icons, activists, dignitaries, students and media experiencing the powerful hyper-realistic drawings with rare archive footage that, for the first time, brings to life some of the key history makers and events that shaped South Africa’s future. The gravity of the evening was felt by all as The Ichikowitz Family Foundation hosted the family members of many of the stalwarts featured in the exhibition who had a personal and often painful connection to the Old Fort.

Gracing the stage in a public address to guests and the large media contingent included former justice of the Constitutional Court, Zak Yacoob, and Chairman of The Foundation, Ivor Ichikowitz. In a gripping acclamation to South Africa, it’s Constitution and the ‘fine line’ between where we are today and where we need to be in society, Yacoob, offered audiences the perspective of self-reflection and the importance of understanding the Bill Of Rights. Ivor Ichikowitz delivered an electrifying salute to struggle icons, South African heritage and the crucial road ahead for all South Africans in a speech that paid homage to the affirming ‘I Am An African’ speech by former President, Thabo Mbeki.

The official launch included an energetic dialogue forum debating the role of the Constitution with the Chief negotiator of the NP government, Roelf Meyer, and Matthews Phosa, former ANC Premier, Treasury General and lawyer who was part of writing the Constitution.

Among the compelling artwork, sounds of African Jazz and the buzz of stalwarts in conversation with guests, dignitaries and media, The Ichikowitz Family Foundation in partnership with Constitution Hill offered the nation a distinct opportunity to engage with heritage and democracy by kick-starting a dynamic national campaign that truly celebrates the 20th Anniversary of the SA Constitution. 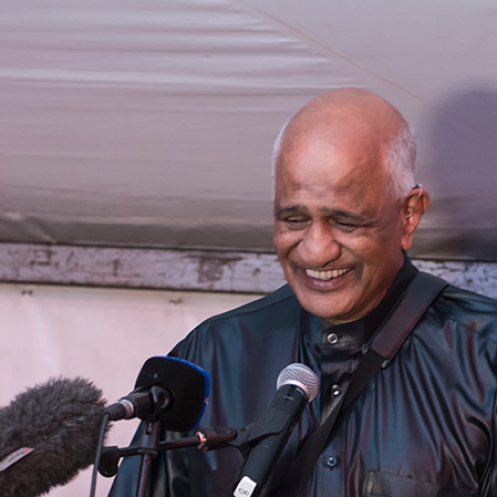 READ THE BILL OF RIGHTS AND THEN REDRAW THE LINES

The exhibition ‘It’s a fine line’ demands a re-examination of our own racism and sexism, writes Zak Yacoob 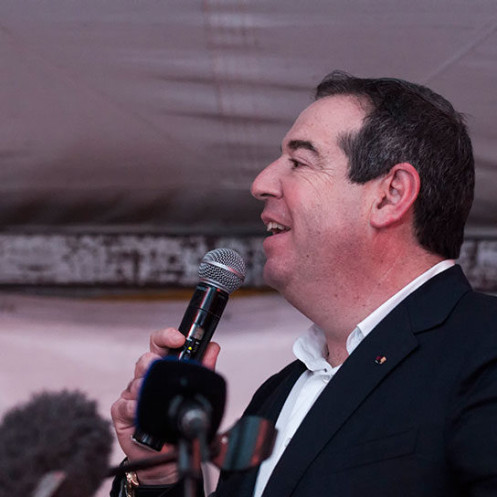 SOUTH AFRICA’S CONSTITUTION IS A ROADMAP FOR THE FUTURE

As we approach the twentieth anniversary of the South African constitution, I am reminded of the timeless wisdom that ‘those who cannot remember the past are condemned to repeat it’.

The requested album cannot be loaded at this time. Error: OAuthException Code: 200, API access deactivated. To reactivate, go to the app dashboard.